I’m assuming if you’re reading this, you’re a fan of MMA. You’ve probably seen the fights on the UFC, with the likes of Conor McGregor and Khabib Nurmagomedov displaying their impressive fighting abilities. And maybe you’re wondering, is 30 too old for MMA?

30 is not too old for MMA. Although most professional fighters begin training in their teenage years, it’s possible to start later if you are disciplined and committed. Randy Couture, who was the three-time UFC Heavyweight Champion, began MMA training at the age of 34.

In this article, I will explain why you can absolutely start MMA training at 30, provide examples of fighters who have been successful in their forties, and finally, give you a rough idea of what MMA training looks like.

Why You Can Start MMA Training at 30

Patrick Wyman, a fighting historian at the Bloody Elbow, conducted a study to determine what led to a fighter’s decline. Interestingly, he found that the fighter’s career length is more important than the fighter’s age when it comes to declining performance.

It was found that fighters with a background in grappling last longer than those with a background in striking. The reason for this is that striking causes considerably more damage to the head than grappling. So if you begin training MMA at the age of 30, since your head has (hopefully) been relatively trauma-free, you might last longer than someone who’s been taking blows to the head since the age of 18.

Wyman also states that today’s fighters tend to last longer than the fighter’s in the past, which he attributes to the fact that the sport brings in much more money than it used to. Since the fighters now have more money, they have access to higher levels of medical care, physical therapists, dieticians, and all sorts of professionals who follow them along their careers to ensure they are as healthy as possible.

While you may not be raking in the millions from day 1, the times we live in make it relatively easy for you to extend your shelf life. Even if your budget is limited, with some planning and research, you can make sure that you’re still fit and strong while doing your MMA training at the age of 30, 35, or even 40.

It has been found that, on average, fighters begin to decline 9.5 years after their first fight. This is assuming the fighter continues to fight consistently throughout this time. So if you’re serious about starting this sport at the age of 30 and take the necessary precautions, you could have a career in MMA past the age of 40.

Fighters Who Crushed It in Their 40s

When I tell you that you could be a successful fighter at 40, I’m dead serious. There is evidence of this in history – take a look at the list below: 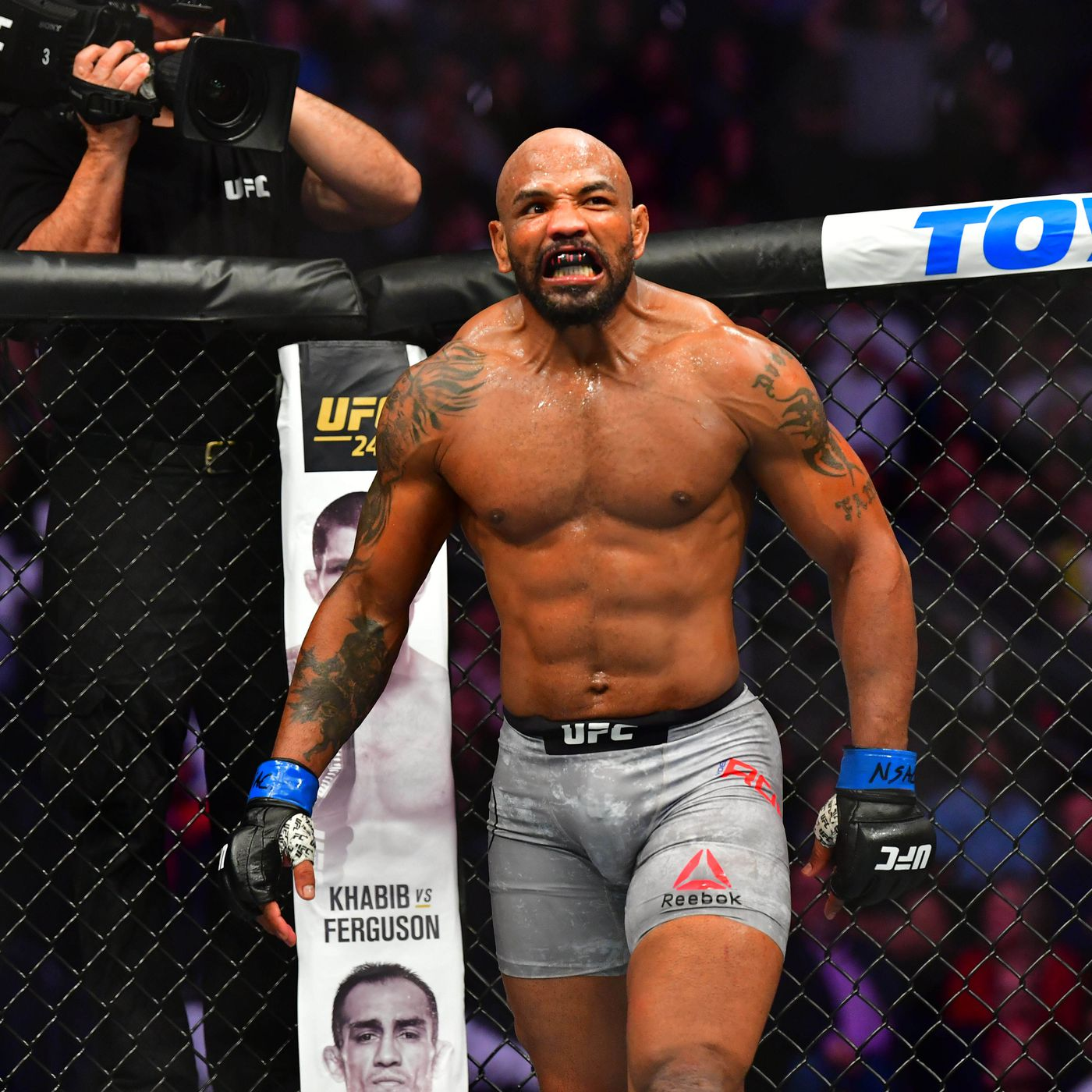 Yoel Romero is a Cuban mixed martial artist who is still fighting at the age of 43. He has a background in wrestling and won a silver medal in the 2000 Olympic games. However, Romero didn’t make his debut in the UFC until April 2013, 10 days before his 36th birthday. And although he never became a champion, he is considered one of the toughest fighters in the UFC. 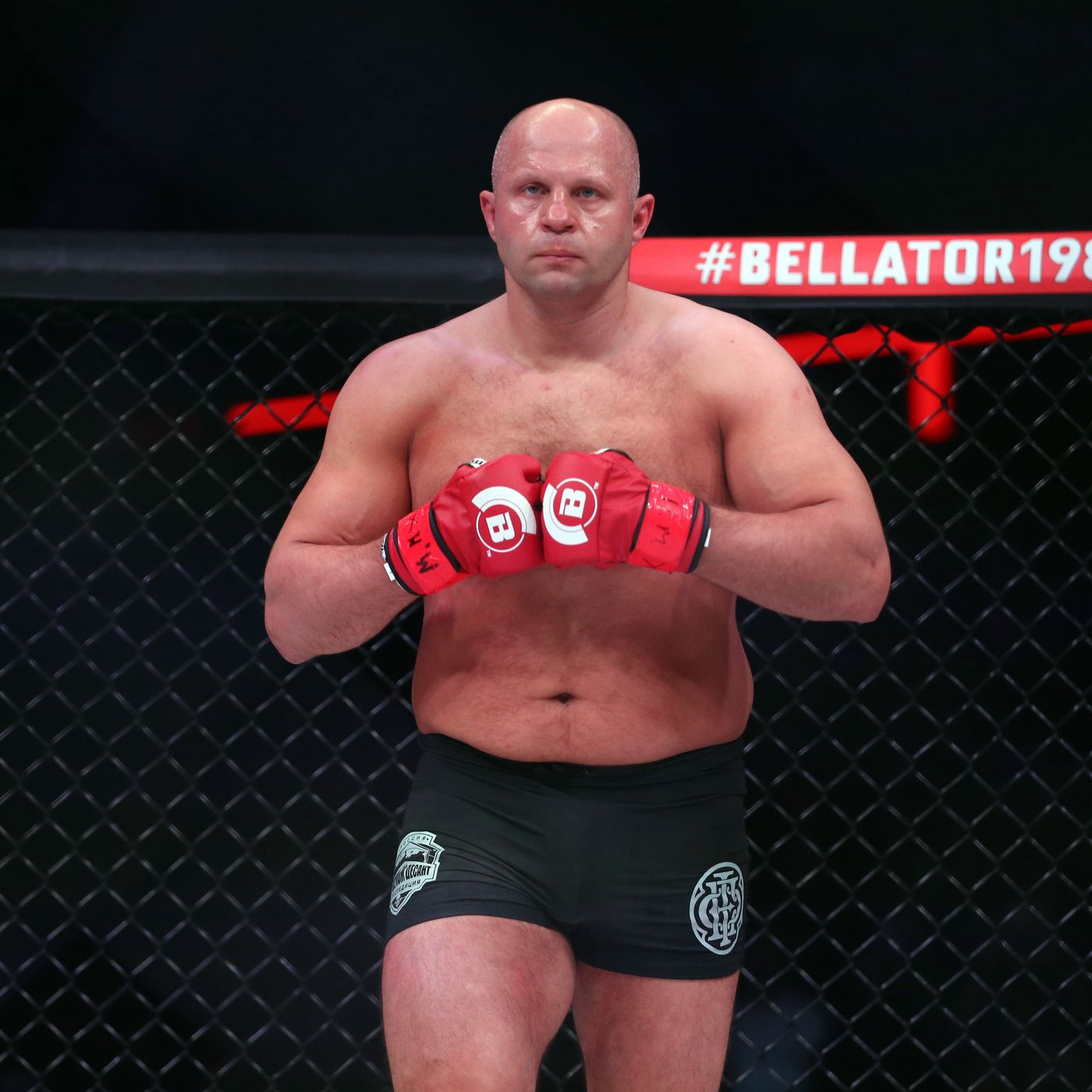 The Russian fighter Fedor Emelianenko is still getting in the ring at the age of 44. Although he has never fought in the UFC, he has had a lot of success in other fighting organizations such as Rizin Fighting Federation and Bellator MMA. In case you haven’t heard of these organizations (the UFC gets most of the hype these days), Rizin Fighting Federation is a Japanese mixed martial arts organization, and Bellator MMA is based in Santa Monica, California.

Although he may not get as much publicity as fighters like Conor McGregor or George St-Pierre, Emelianenko is a force to be reckoned with. Take a look at some of his accomplishments: 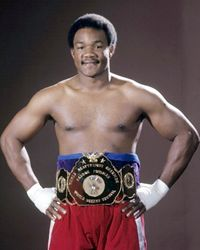 Although this last fighter was a boxer and not a mixed martial artist, I thought George Foreman deserved an honorable mention. You can be a great fighter later than you might think, and Foreman is a great example of this. His most famous fight was against the legend Muhammad Ali, where he got knocked out by Ali just before the end of the 8th round.

After losing to Ali, Foreman decided to leave the sport at the age of 28. He ended up making a very successful comeback to boxing ten years later, at 38 years old. He won 24 fights in a row and became the oldest heavyweight champion (at the age of 45) when he beat Michael Moorer in November 1994. Oh, and by the way, Moorer was 26 years old at the time of the fight.

Hopefully, reading this article has convinced you that 30 is not too old to start training MMA. You might be considering it now, but although you’ve seen a lot of fights in the UFC, you’re wondering what MMA training looks like.

MMA is a sport that combines various martial arts, hence the name mixed martial arts. Amongst its different fighting styles, it includes Boxing, Kickboxing, Muay Thai, Karate, Taekwondo, Wrestling, and Brazilian Jiu-Jitsu. To be a successful mixed martial artist, you will have to train in both standing combat and ground fighting. That’s the beauty of MMA; it trains you to fight in any situation the fight leads you to.

Standing combat training will consist mostly of Boxing, Kickboxing, and Muay Thai. Ground fighting training will involve disciplines such as Wrestling and Brazilian Jiu-Jitsu. When you’re just starting, your body needs time to adapt to the increasing intensity of training. You might, therefore, start with 1 or 2 training sessions per week. As you advance, you will increase your number of weekly sessions. 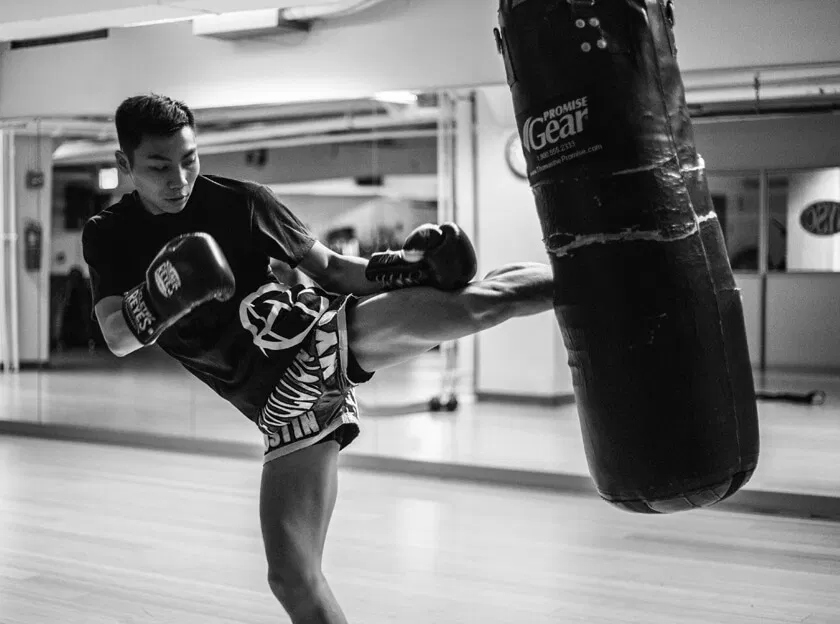 You might then have one weekly sparring session for standing combat, and 1 for ground fighting, if you want to focus on each of them separately. Or you may do sparring sessions where you combine it all, in which case you’ll need hybrid gear like MMA shin guards. You will have strength and conditioning sessions, cardio workouts, striking sessions, and grappling sessions, along with sparring. However, there are no rules for MMA training, so every trainer tends to have his/her way of doing things.

By the way, if you decide you want to start your MMA training, I recommend you get yourself some hand wraps, like the Venum Boxing Hand Wraps. When it comes to fighting sports like MMA, hand wraps are essential if you want to avoid injury. They keep your hands in place when you punch and also reduce the amount of impact absorbed. 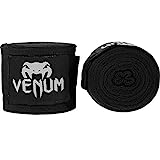 So we’ve established that if you want to, you can start MMA training at 30. Now, more than ever before, we have resources that allow us to maintain good health, even if we decide to fight in our thirties.

There are many examples of fighters who have been wildly successful in their thirties and their forties, such as Yoel Romero, George Foreman, and Fedor Emelianenko. If they can do it, so can you. Just make sure you do what you can to protect yourself.