You’ve watched people like Conor McGregor and George St-Pierre kick some serious ass in the UFC, and maybe it’s made you want to learn to fight too. Perhaps you’re wondering, could I start now, or is 25 too old for MMA?

In this article, I will illustrate some of the UFC champions in their thirties. I’ll highlight a few fighters who started training MMA after the age of 25, and finally, go through some of the benefits of taking up the sport, in case you feel inclined to do so!

Age in the UFC

According to Bloody Elbow, the average age in the UFC is 31 years old. Daniel Cormier was the second UFC fighter (out of 4) to simultaneously hold two different titles. He is retired now, but he was a heavyweight champion at the age of 41. To give you an idea of the age of some champions in the UFC, take a look at the table below:

As you can see, most of the champions in this list are actually in their thirties, with only one champion in his twenties, which is Petr Yan (age 27).

MMA Fighters Who Started Training After 25 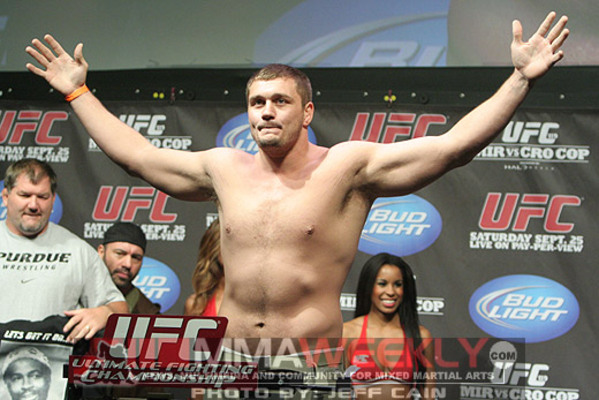 Matt Mitrione began his career as a football player. He played college football at Purdue University in West Lafayette, Indiana, and then went on to play professionally in the NFL. He played for the New York Giants from 2002 to 2004 and then went on to play briefly for the Minnesota Vikings in 2005. While he had trained Shotokan Karate and Kickboxing, he didn’t start training MMA until he was 28 years old! 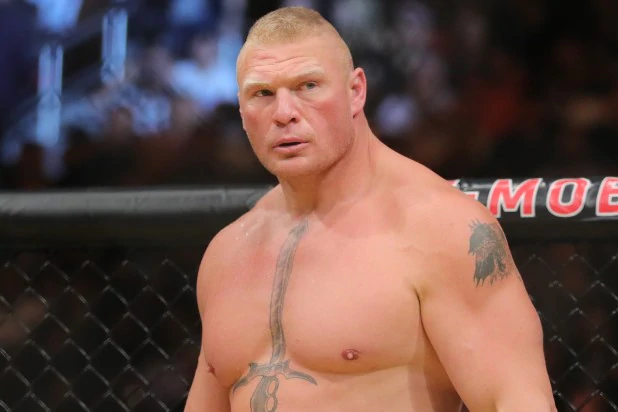 While we all know Brock Lesnar, not everyone knows that he played professional football and had a 5-year career in MMA. In the UFC, he had seven fights and won the heavyweight championship. He ended up defending the title twice and finally lost it to Cain Velasquez in October 2010.

Brock started training MMA at the age of 29. And you may say that he had previous fighting training in wrestling, but the WWE is a world apart from the UFC. First of all, the fights in the UFC are real. Very real. And although he may have genuine wrestling skills, being a good wrestler will not cut it in the UFC. There are many other disciplines to master if you want to be successful. 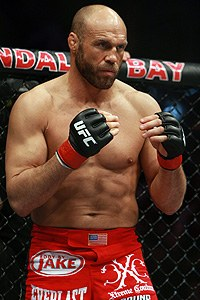 Randy Couture has had an impressive career. He is a U.S sergeant, actor, and retired mixed martial artist. He was in the army from 1982 to 1988 and managed to reach the rank of sergeant. He says he did some boxing and wrestling during the time he was in the army, and he became a three-time Olympic team alternate and a semi-finalist at the Olympic trials in 2000.

Couture started training MMA at the age of 34, and take a look at some of his accomplishments in MMA:

So if you think you’re too old to start training MMA at 25, give Randy a call.

So we’ve established that 25 is not too old to start MMA. The proof of this is that several people in the Ultimate Fighting Championship became champions, having begun training after 25. Besides, maybe you have no intention of training to become a professional. But what are the benefits of learning MMA?

Learning MMA is going to push you out of your comfort zone – that’s a given. First of all, it’s going to expose you to many different martial arts, so even if you are familiar with one or two, you will most likely be faced with certain disciplines you previously had no training for. Leaving your comfort zone is difficult, but the reward for the discomfort you experience is growth and confidence.

Trying new things builds your confidence, whereas sticking to your limited routine does the opposite. But MMA will build your confidence in other ways. For example, it feels damn good to know you can defend yourself. It’s good to know that if anything ever kicks off, and violence is truly unavoidable, you know what to do. In a way, knowing how to fight can make you less likely to get in street fights.

Because it’s often the case that when people get in a street fight, they have something they’re trying to prove. They could be trying to prove to the other guy or themselves that they’re tough. But someone who truly knows they are dangerous will not indulge every idiot they meet on the street because they are confident in their abilities and don’t feel the need to prove themselves.

This makes us think of that old African proverb: “The lion does not turn around when the small dog barks.”

And like I said, MMA will make you very fit because it’s a phenomenal cardiovascular workout. I did kickboxing when I was younger, and I can tell you, they really work you during training. We used to have bag sessions where we would do a circuit of 3 minutes on each punching bag, and there were like six different kinds. By the time I got to the last bag, I can tell you I was so tired; my punches would have tickled.

Logically, MMA trainers place so much importance on cardiovascular fitness because you’re going to need it if you want to last a few rounds in the ring with someone attacking you. In case you didn’t know, each round in MMA lasts 5 minutes instead of the 3-minute rounds in boxing. And let me tell you, each minute you spend in the ring fighting someone is like a good 20 minutes of running.

So there we have it, folks. Twenty-five may be too old if you have ambitions of becoming a Jedi (in which case 4 years old is the recommended age to start), but it’s totally fine if you want to start training MMA. The truth is, the most difficult part is the beginning. There’s plenty of examples of people who started way later than 25 and became very successful fighters.

So whether you want to train to become a professional or want to learn to fight and get fit, I encourage you to start!