You’ve seen the fights, the knockouts, the blood. You’ve watched these guys fight like animals in the ring, displaying amazing feats of strength and skill. It can be impressive to watch MMA fighters do what they do best, and it may have occurred to ask yourself, do MMA fighters workout every day?

MMA fighters do not work out every day. The reason for this is that muscles grow when you rest, not when you train. If they choose to train every day, one of those days will be very light training, but they will rest most of the time.

In this article, I will explain why MMA fighters usually take at least one day out of the week to rest, what their training schedule can look like, and the effects that a fight can have on their bodies. Let’s get into it!

The Reason Training Every Day Is a Bad Idea

Training is when you learn fighting techniques and break the muscles down. I won’t go too deep into biology, but essentially the way we get stronger is we break muscle down. It grows back bigger and better capable of performing the action we were doing. It’s a super cool feature of human biology that makes us highly adaptable.

But something to remember is that your muscles do not grow in the gym; they grow when you’re resting. So if you train several hours per day, seven days per week, at best, your results will stagnate, but at worst, you will get injured. Someone who has just begun doing MMA would be better to train once or maximum twice per week since their muscles are not yet adapted to high training levels.

But even professionals need rest, no matter how used to training their bodies are. When it comes to training, more is not necessarily better. It’s up to each fighter to find the right balance between training and resting. Still, usually, their training regimen will include a minimum of one rest day.

A good way of looking at rest is not as inconvenient and separate from training, but rather something essential and a part of the training. An optimal training regimen includes plenty of rest.

If you’re reading this article, the chances are, you’ve heard of Conor McGregor. Well, McGregor claimed that a part of the reason he lost his first fight against Nate Diaz was overtraining. In an interview with Men’s Health, he said, “I didn’t lose [to Diaz] on skill; I lost on stamina. My greatest strength is my work ethic. And my greatest weakness is my work ethic. Leading up to Diaz, I was f***ed from overtraining.”

Okay, so we’ve established that it’s not in MMA fighters’ interest to be training 24/7. Rest is important. But what does their training look like?

Since MMA is a mix of different martial arts (hence its name), training routines differ greatly in this sport. While boxers may have relatively similar training routines, MMA fighters must incorporate many different disciplines into their training sessions, so it’s up to them (or their trainer) to work out what the best way to approach training is.

Most professional MMA fighters train 5-6 times per week, usually twice per day. In their training regimen, they need to include:

As you can see, there are many things an MMA fighter needs to focus on. And each discipline is already very complex – boxing is not as simple as dodging punches and trying to hit a guy in the face. There are many nuances and intricacies about each fighting discipline, so you have to respect MMA fighters because what they do sure isn’t easy. 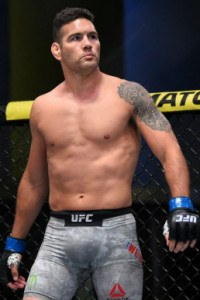 Chris Weidman became famous in the UFC world in 2013 when he became the first fighter to defeat Anderson Silva, taking the title of Middleweight Champion away from him. Here’s a look at what his training routine looked like in preparation for his fight with Silva:

I’m sweating just from typing this out.

This training schedule was implemented 12 weeks before his fight with Silva, but Weidman said: “I have been preparing to fight Anderson Silva ever since I started training MMA.” He defeated Silva and held the title of Middleweight Champion for two and a half years before Luke Rockhold took it away from him in December 2015. This training routine worked out quite well for him.

The Aftermath of an MMA Fight

We’ve established that neglecting rest is a good way to get yourself injured, but to what extent do fighters’ bodies get damaged during fights? 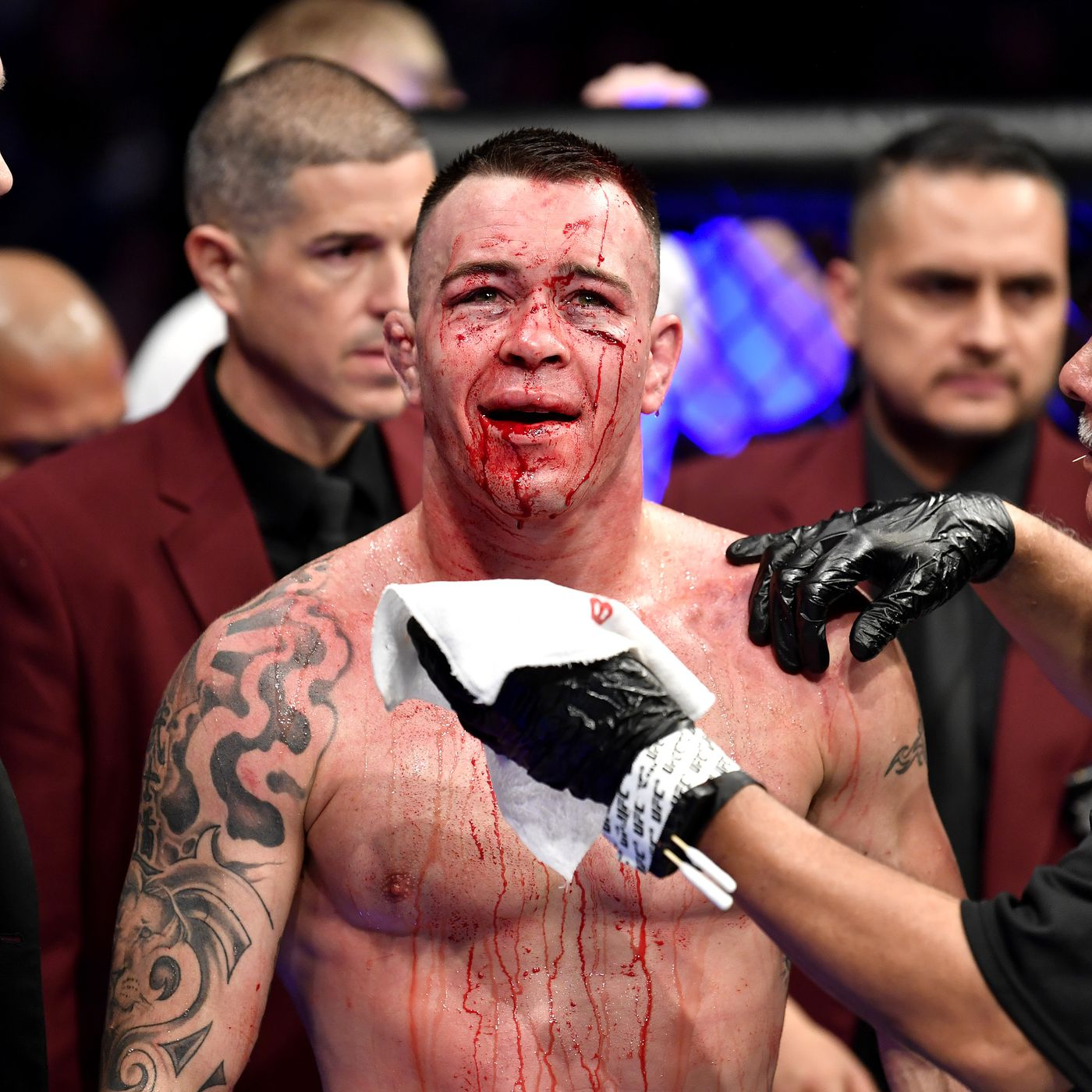 Dr. Beau Hightower, the director of sports medicine for the Jackson-Winkeljohn MMA team, said: “It’s damaging to the body. I would liken it to being in several car wrecks. When fighters get up the next day, they often can’t walk for a few steps, and then they’re hobbling around.”

Hightower says that after a fight, the fighters have evaluations done on their bodies to ensure their vitals are stable and not showing any signs of internal bleeding.

The Most Common Injuries in MMA

A concussion is a traumatic brain injury, often caused by a hit to the head. It is no surprise, therefore, that they are very common in MMA. A concussion results in a temporary loss in brain function, which leads to an array of problems. Symptoms can include vomiting, headaches, loss of memory, depression, and more.

Oh, by the way, concussions don’t just happen during fights; they can happen during sparring sessions. A good way of avoiding that is to get some headgear.

It makes sense that bones get broken during these fights. A lot of the time, hands will get broken due to punches gone wrong, and arms sometimes get broken due to armbars, which are a type of armlock that hyperextends the elbow joint. When the fighter puts his opponent in an armbar, he’s not tickling him; he means business. And if his opponent doesn’t respond by promptly tapping out, he may sustain a broken bone. 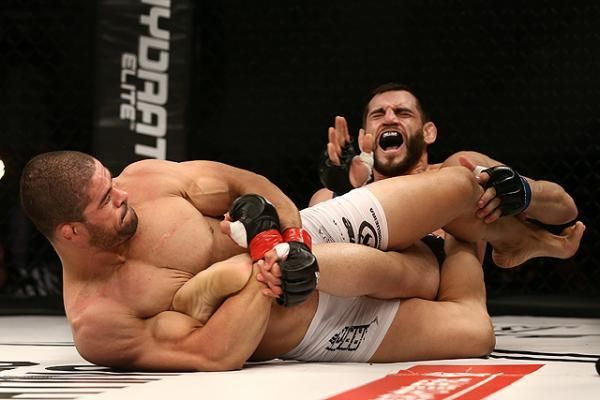 Knees often get injured because MMA puts a lot of stress on ligaments, especially when a fighter puts his opponent in a kneebar, which is a type of leglock that hyperextends the knee. So it’s similar to the armbar, but instead of breaking the arm, they break the knee. Ah, what a wonderful sport.

We’ve covered that the rest is important. To get optimal results from their training regimen, fighters usually take at least one full day to rest in the week. By the way, in case you’re just starting in MMA, don’t go for a 6-day training regimen.

These guys have a lot of experience, and their bodies have adapted. It would be better to start with one or two weekly training sessions and work your way up as your body adapts. Oh and, remember, try not to get yourself in a kneebar. Sounds super painful.